Grupo Comercial Chedraui, S.A.B. de C.V., mainly known as Chedraui, is a leading company in the Food Retail sector, in which it participates by means of its divisions in Mexico and the United States, in addition to owning a Real Estate division to operate shopping centers.

In its operations in Mexico, Chedraui’s geographical footprint extends throughout 25 states by means of four store formats, Tiendas Chedraui, Súper Chedraui, Súper Che and Supercito, while also having the "Selecto" concept, which offers premium products for customers with high purchasing power, thus catering different segments of the population through multiple formats ranging from hypermarkets to proximity stores.

In its operations in the U.S., Chedraui focuses on serving the needs of the Hispanic and Mexican American communities in the states of California, Nevada, Arizona, New Mexico and Texas through its El Super stores, and since 2018, as a result of the acquisition of Fiesta one of the leading niche food retail chains in this country, meets the needs of Latino consumers as well of those of different backgrounds, in the main cities of Texas.

Finally, the Real Estate division is responsible for the management of the Company's owned and leased properties and the gross leasable area, the planning of new stores as well as of the building and remodeling of stores in Mexico. 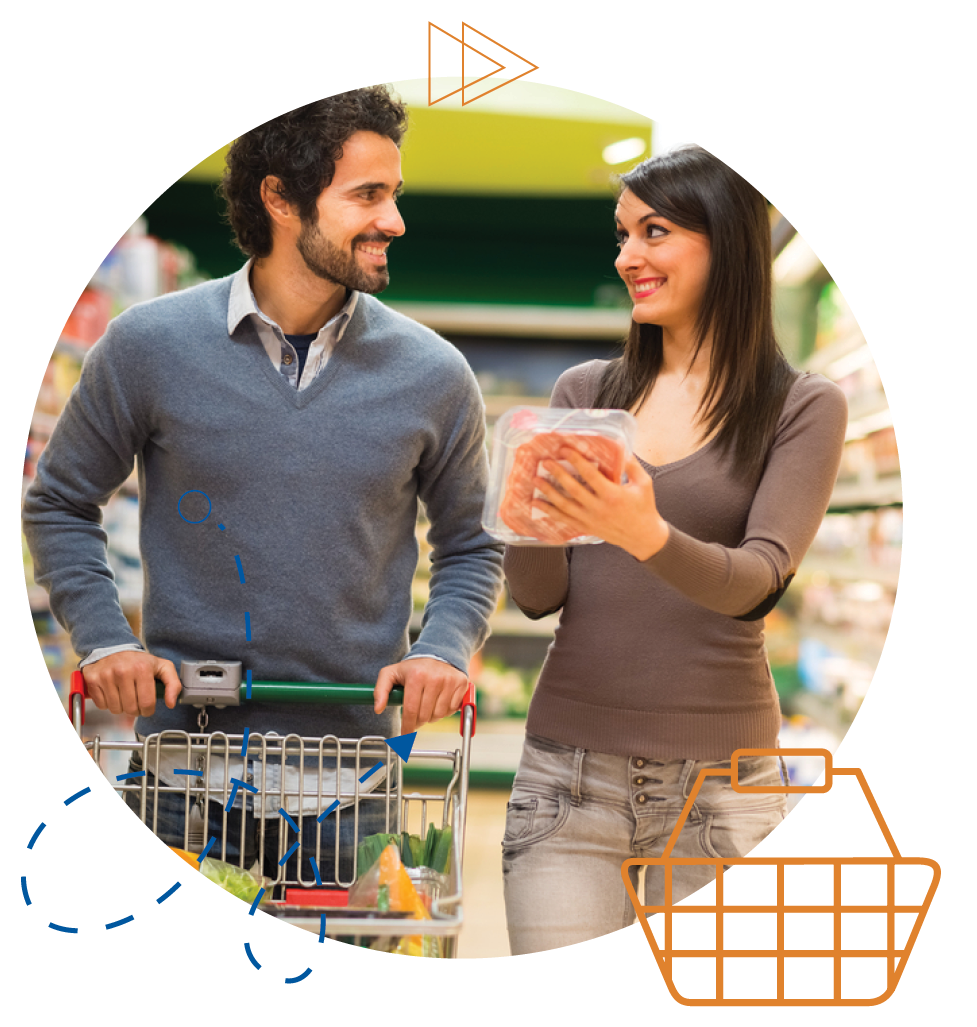 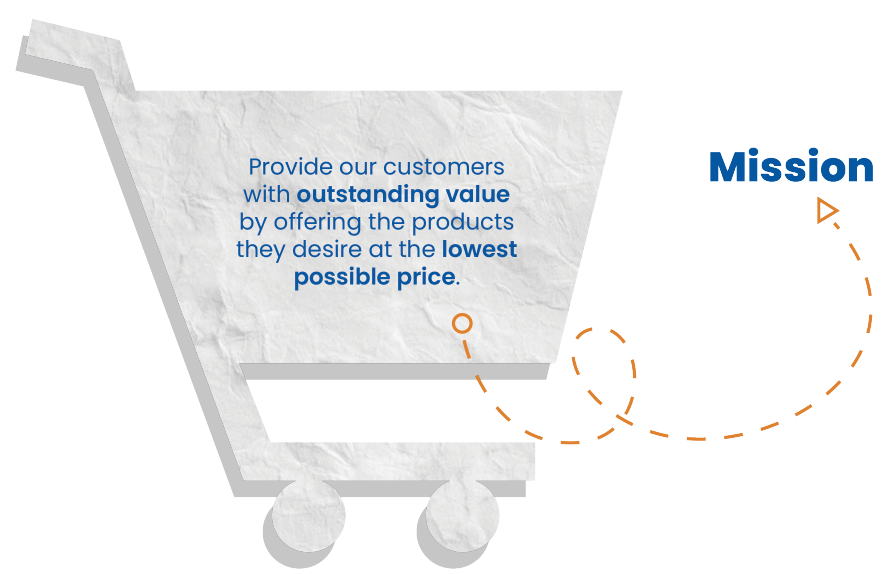 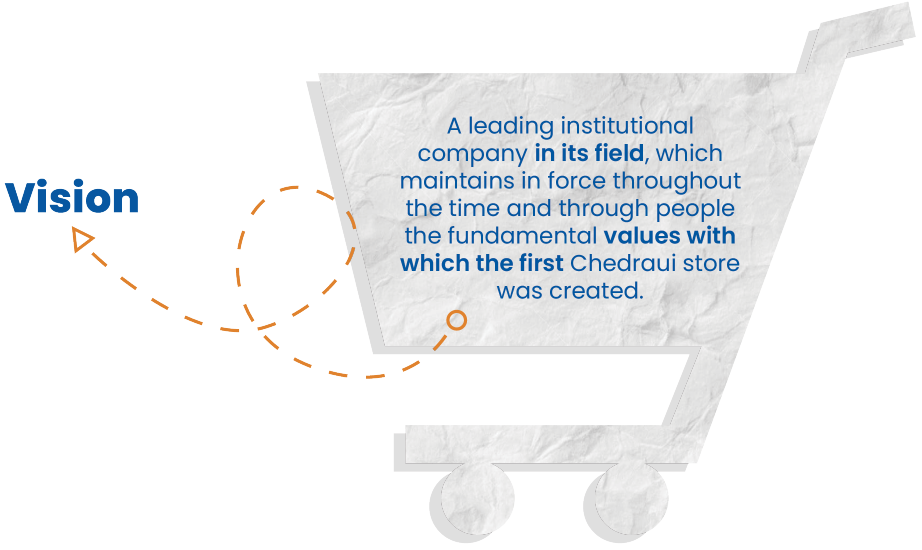 We drive ourselves with a truthful and upright behavior whether inside or outside the Company’s facilities, in order to preserve the trust and credibility of customers, suppliers, shareholders and co-workers.

With loyalty and responsibility, we assume the Company’s mission of “provide our customers with outstanding value by offering the products they desire at the lowest possible price”.

We treat all our employees, clients and suppliers, with dignity and justice, avoiding taking advantage of our authority level.

All our actions are focused on working with effectiveness and efficiency to guarantee our permanence, by means of meeting the established objectives and making the most of the resources we have, without any waste. 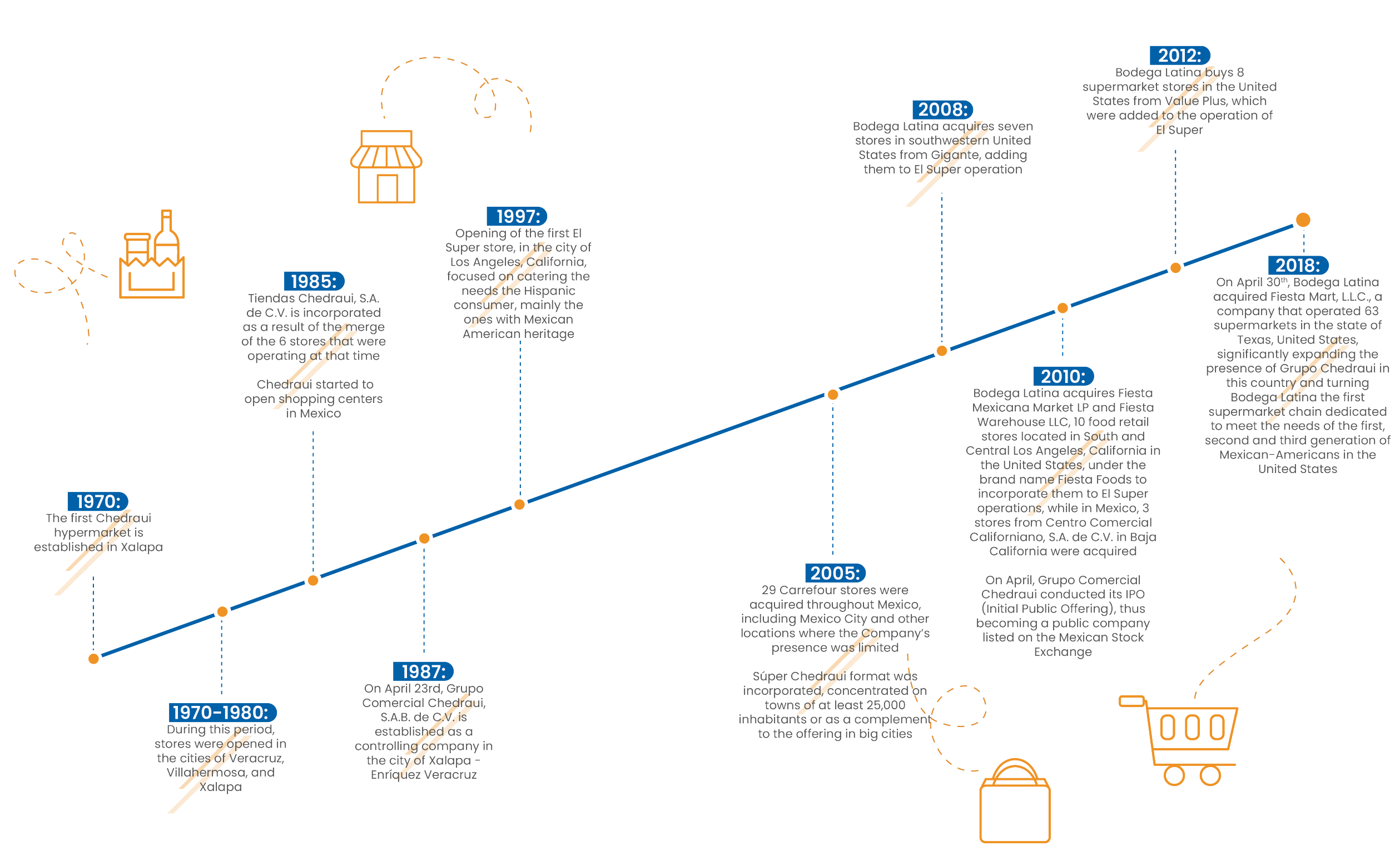 In Chedraui, our strategy is based on 3 pillars that distinguish us from our competitors:

Guaranteed through the daily market check we conduct in the stores of our competitors, at both central and local levels, to adjust our prices and thus becoming the best option for our customers.

The best store by store Assortment:

Curated by customer and region in order to satisfy each consumer type and economies, where especially outstanding is that the offering of our biggest store formats is near to 74, 000 SKU’s (product codes).

Located in cities of at least 100,000 inhabitants

Located in towns and cities of at least 25,000 inhabitants, as well as in a number of big cities as complementary offering


Concept addressed to (and recognized by) the segment of the population with higher purchasing power, which, in addition to traditional products, offers organic, kosher, gourmet and in general, products of higher added value.

Present in both hypermarket formats

Operates in areas with high population density within large cities

Location and Main Features of the Distribution Centers

Retail in the United States

Present in the states of California, Arizona, Nevada, New Mexico and Texas 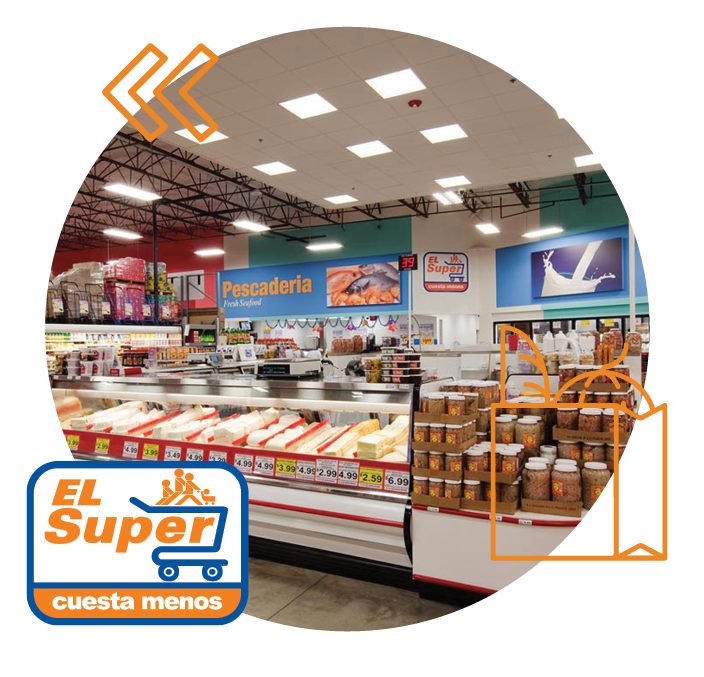 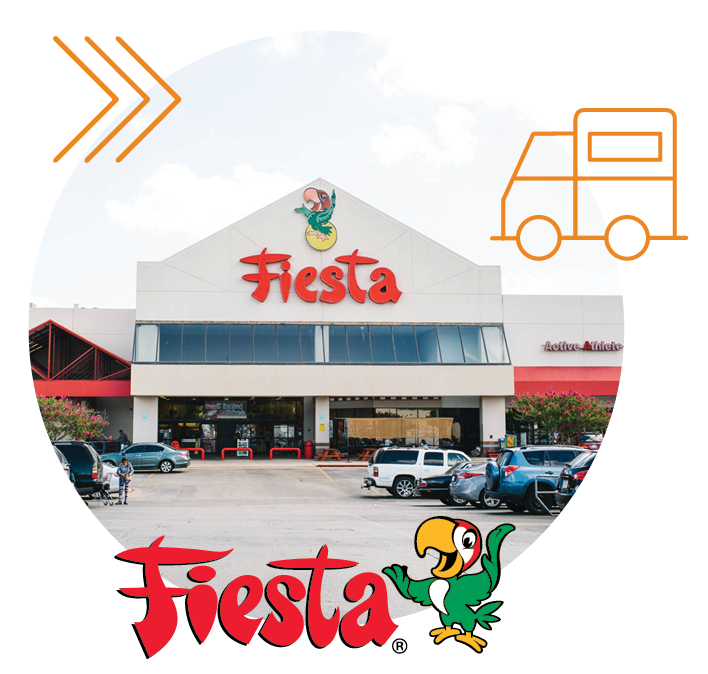 
Offers high-quality perishables and groceries, in addition to general merchandise and clothing in some of its stores

Present in the main cities of the state of Texas (Austin, Dallas and Houston)

Serves Latino and other ethnic backgrounds

Our Real Estate division operates and maintains shopping centers anchored by one of the Company stores, in addition to leasing commercial places to third-parties, complementing and adding value to the retail locations.

The segment’s three most important activities are: 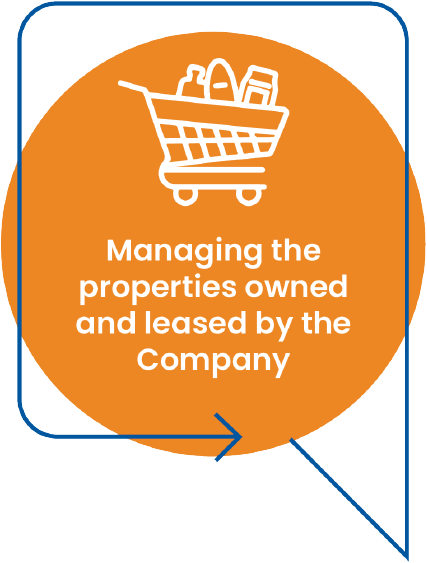 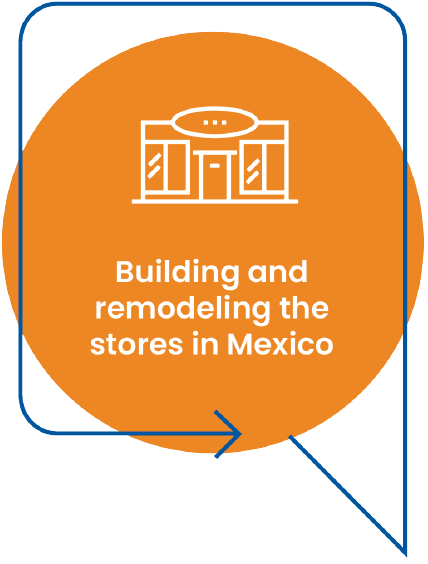 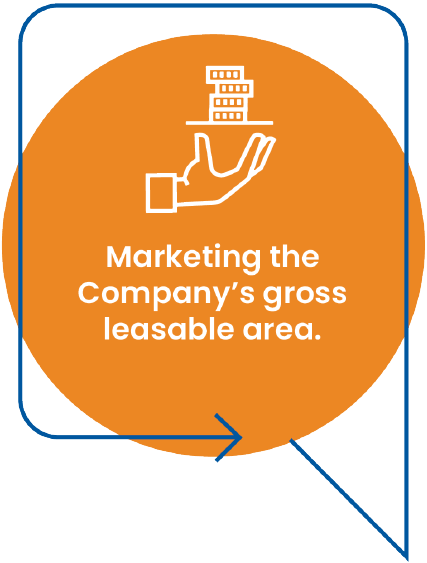 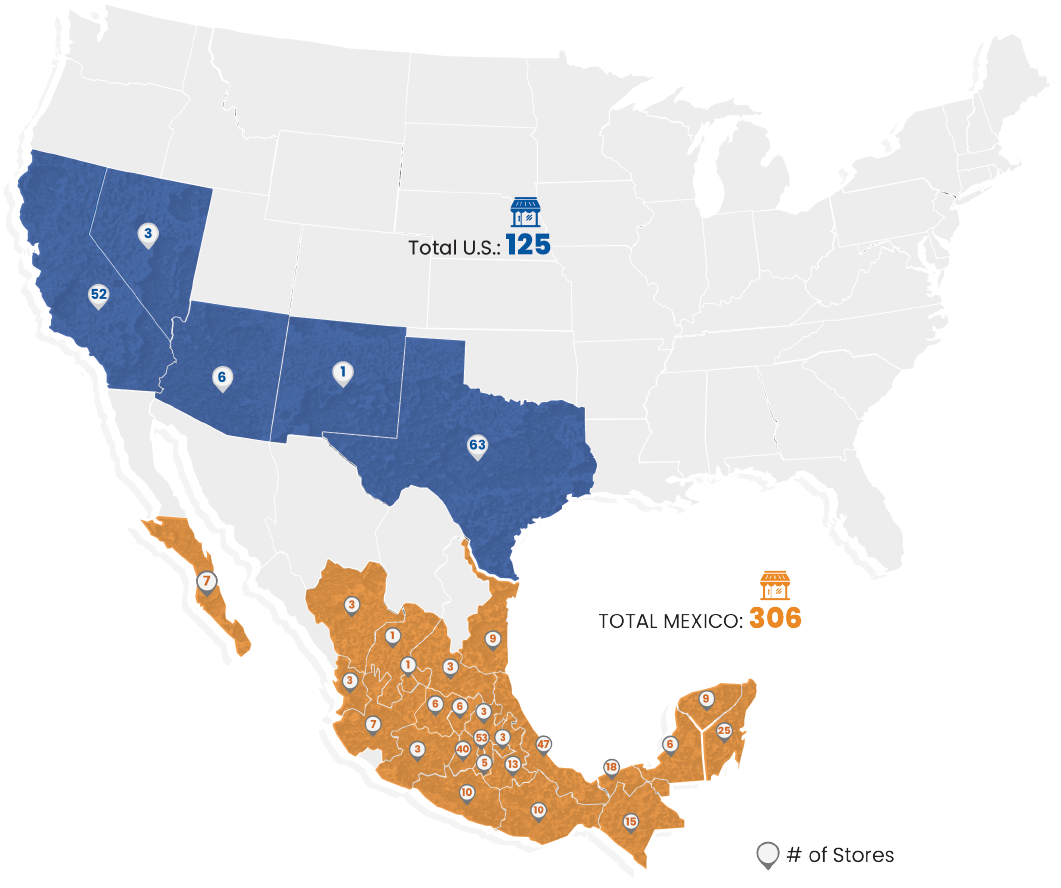 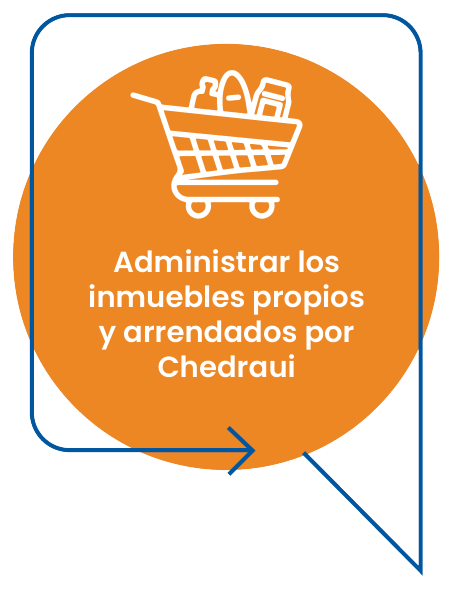 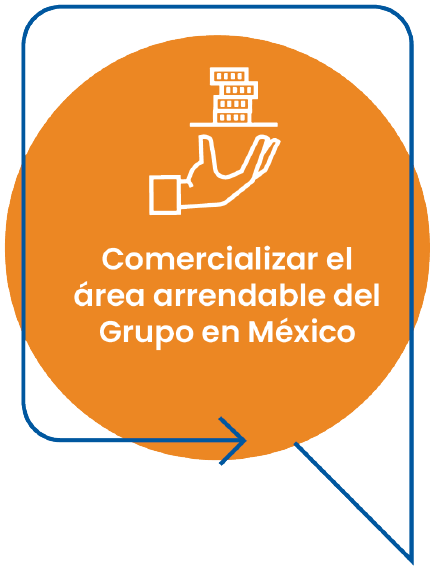